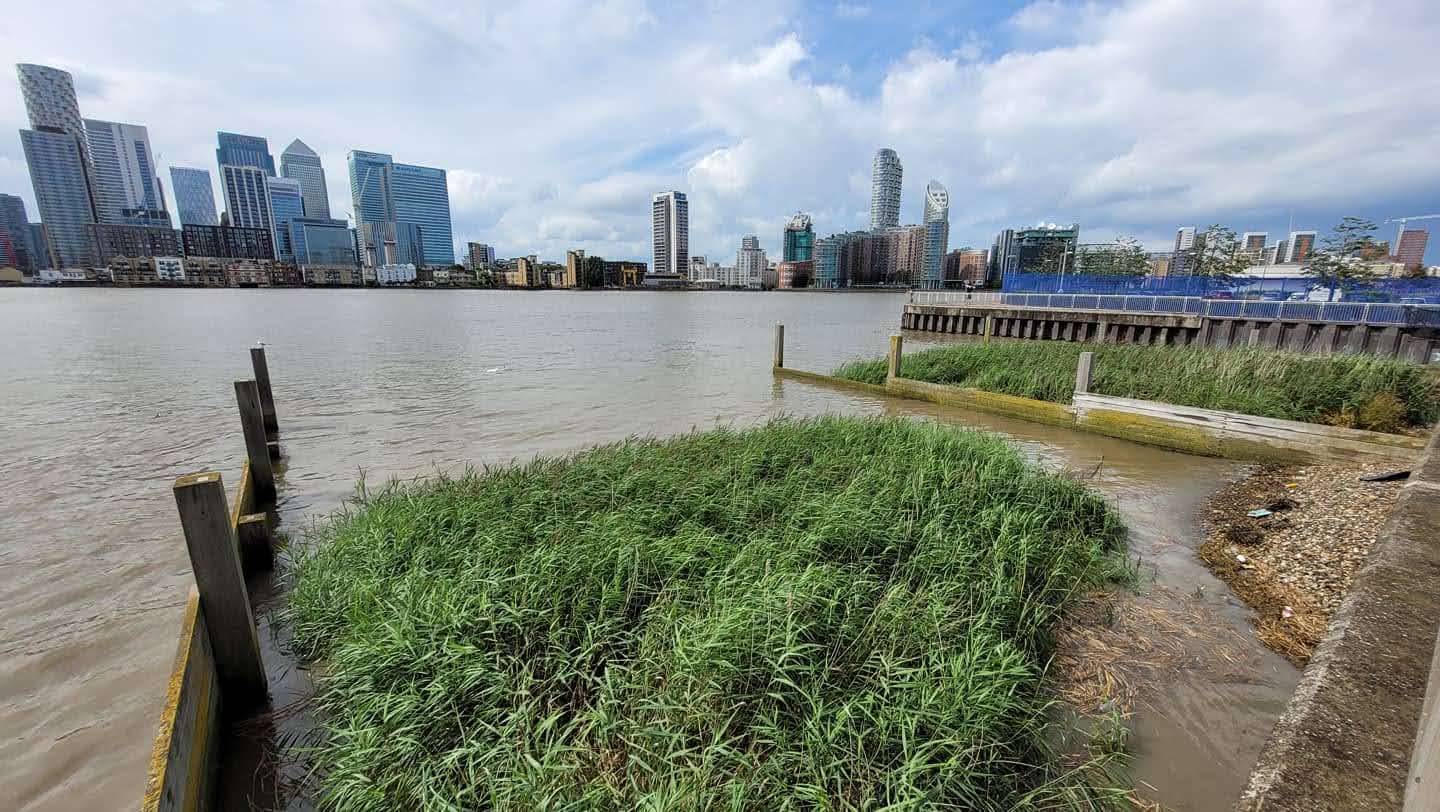 During London Rivers Week, The Thames Estuary Partnership take the opportunity to highlight some pre-recorded webinars of important work about the Estuary Edges project and bring you a virtual tour of the Tidal Thames.

Due to hundreds of years of development along the River Thames, a majority of its natural habitat has been lost, with as much as 70% of the river banks currently concrete. It’s now critical to develop engineering strategies that can mimic nature and recreate the natural landscape by implementing reedbeds and other natural flood defences that also act as habitat for many species.

The Thames Estuary Partnership co-ordinated this project with the Environment Agency, Port of London Authority, Tideway, Jacobs and the Institute of Fisheries Management to help riverside developers create natural habitats along the river.

London Rivers Week is a partnership campaign run through London Rivers Restoration Group, a sub-group of the Catchment Partnerships in London. It is sponsored by Thames Water. 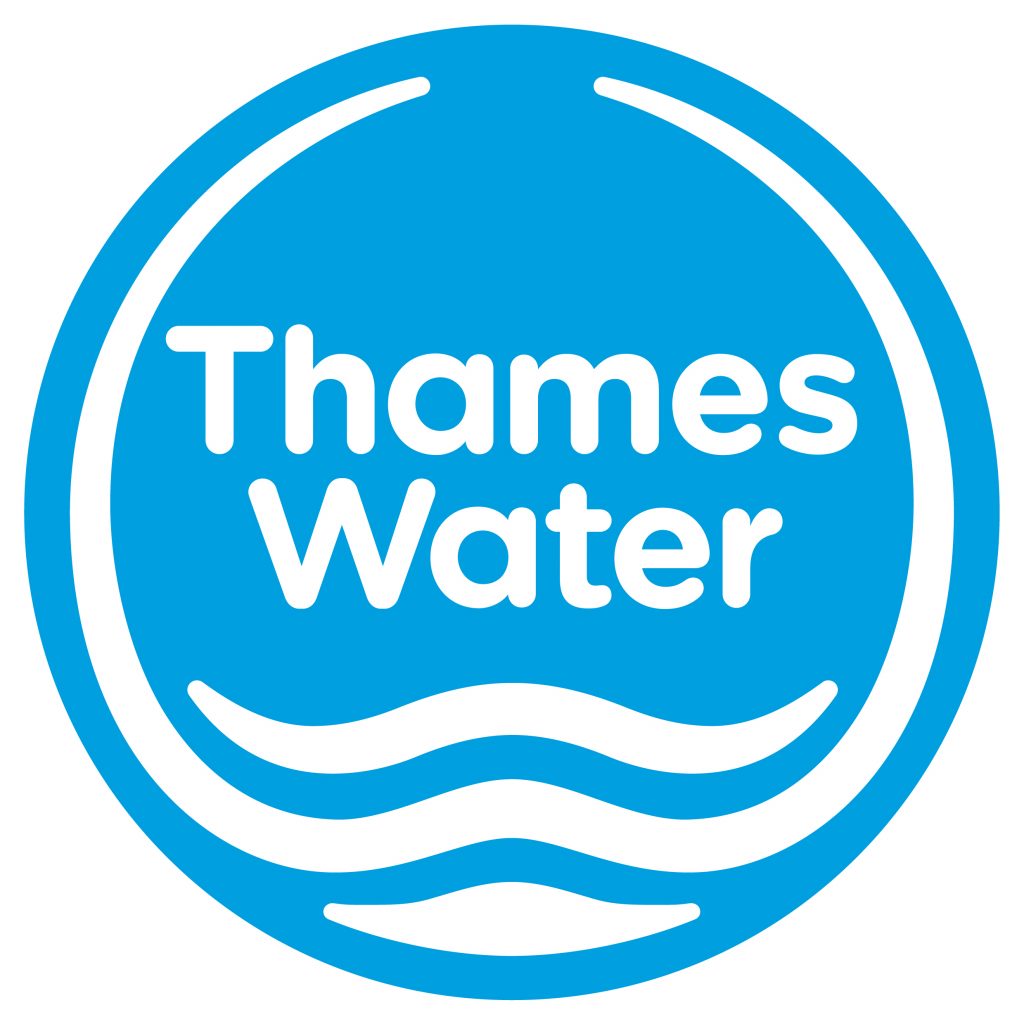