Our Board of Trustees meet quarterly to help shape our work. They have a wealth of experience from different industries to help us shape our work caring for rivers and helping communities become involved to understand the challenges they face and learn how to look after them. 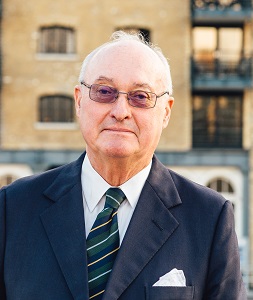 Michael became chairman of the trustees in 2015, after several years on the board. Following university in Canada and then Oxford, Michael pursued a career in international banking and infrastructure finance in the city. At present, he chairs a charity that has restored a water pumping station in London and another that is restoring a heritage railway. He also chairs a charity helping young women on the edge of the criminal justice system into self-employment or further education.  Previously he chaired the Guildhall School of Music and Drama Trust. Michael has a great love of walking and recently completed an extensive walk to Santiago de Compostela  with two of his children. 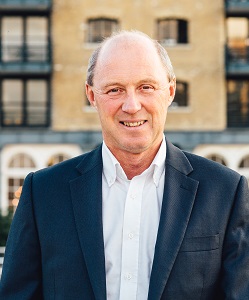 Howard has 40 years’ experience in the field of environmental management. He recently retired from the Environment Agency where he was Director of Operations. This role covered the management of the rivers in South East England. He has been a trustee since 2010. 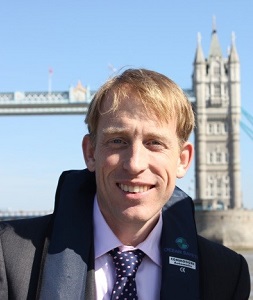 The chief executive of the Port of London Authority, Robin has worked in the environment, transport and related fields for more than 25 years.  Joining the civil service in 1994, Robin worked on policies as wide ranging as water quality, London transport, urban regeneration and biodiversity. In his last role as a director in Defra, he led work to create the Canal & River Trust and set up the UK’s adapting to climate change programme. Joined the board in September 2014. 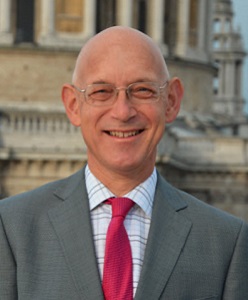 Jeremy Simons joined the trustees in October 2017 in his role as a Common Councilman of the City of London. He worked for 26 years in international telecoms, including time representing the UK and Ireland on inter-governmental organisations providing satellite communications. As a councilman, he serves on a wide range of committees. He chairs the Port Health and Environmental Services Committee. Jeremy also brings a wide range of charity experience – in areas including the relief of need, education, archaeology, lexicography, and the natural environment. 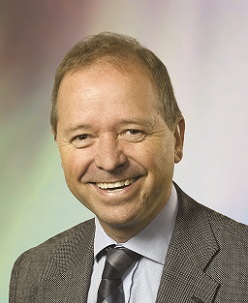 Peter joined the board in December 2016 having spent 14 years with one of the UK’s largest waste and resources companies, Cory Environmental (now Enovert), latterly as deputy chairman and CEO.  He oversaw the commissioning of the UK’s largest energy from waste project at Riverside, Bexley.  Previously, he developed water resource and wastewater projects around the world.  Peter has held director roles in Cleanaway and Veolia and was chairman of the Environmental Services Association. 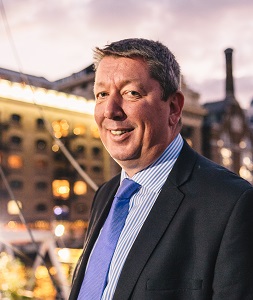 Martin oversaw the development of the £4.2billion Thames Tideway Tunnel while he was CEO of Thames Water (2009-2016). Previously he was an executive director at Macquarie, responsible for utility investments across Europe. His long track record in the water industry has encompassed senior roles at South East Water and Southern Water. He is a Fellow of the Institution of Civil Engineers and a Liveryman of the Worshipful Company of Water Conservators.  Joined the board in June 2017. 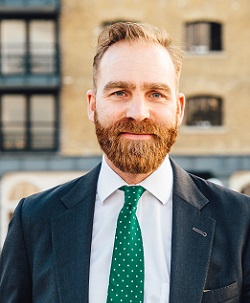 Charles is a senior asset manager of The Crown Estate in the offshore wind section. He brings a wealth of experience through his background of 20 years in the agricultural, marine and renewable energy sector.  As a qualified chartered surveyor, his core skills are in property and natural resources.  Charles is passionate about helping the charity expand its position more permanently in East London and increasing diversity in the charity and among its volunteers. 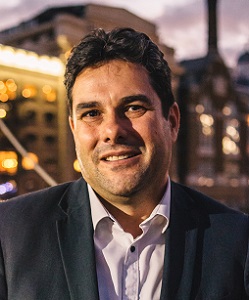 Simon is the London Area Director for the Environment Agency, working with key partners on issues ranging from future flood resilience and environmental regulation to water quality and the security of long term water supply. He has 25 years’ experience in the environmental sector. Simon has led the EA’s input into the multi-agency groups managing the response and recovery from widespread flooding in Southern and Eastern England. Joined in October 2017. 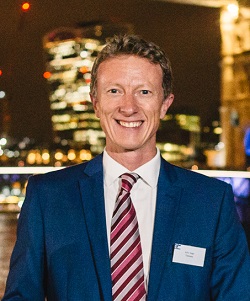 John is corporate responsibility manager for the Thames Tideway Tunnel, London’s major infrastructure project to build the city’s super sewer. His role is to ensure Tideway runs its business in a responsible way and leaves a lasting legacy for the capital. He began his career as a journalist, working in regional newspapers before becoming editorial director of Teletext on ITV and Channel 4, for 10 years before moving into corporate communications. Joined the board in June 2018. 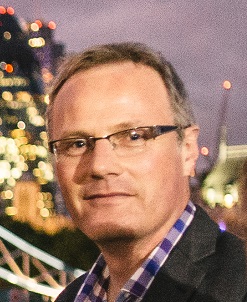 Richard has a wealth of experience drawn from his 30 years engaged in protecting and enhancing the environment. He is Deputy Chief Executive of the national charity Keep Britain Tidy and has a track record of developing and delivering new charity partnerships and income streams. He previously worked for almost 20 years with the Environment Agency and the National Rivers Authority, focusing in particular on water pollution control and waste management. He is a vegan and a passionate advocate for animal rights. Joined the board in 2013. 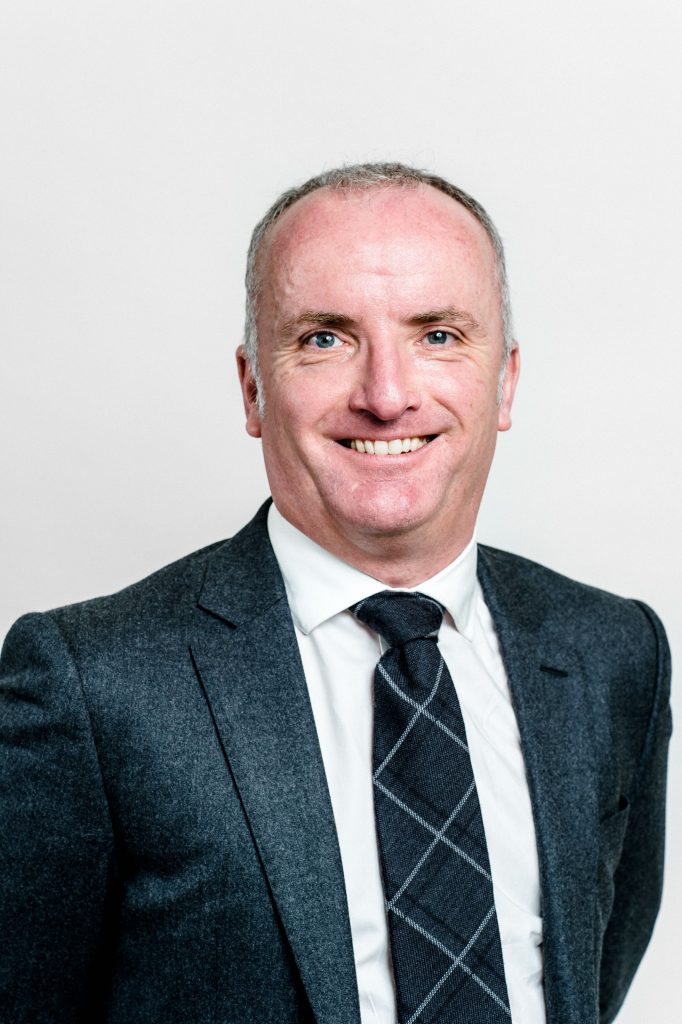 The former head of communications at Tideway, Nick had a career previously had a career in the voluntary sector. He joined  the board in December 2016. 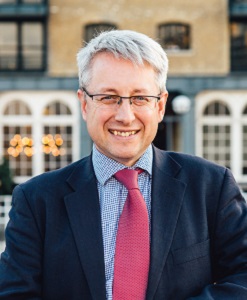 The Director of Corporate Affairs at the Port of London Authority, Alistair was previously communications and PR manager at Blue Circle Industries. 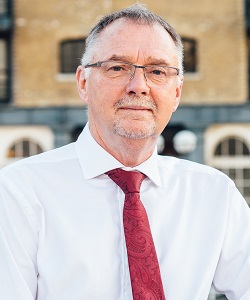 Tony joined the Board in January 2012 and is now Company Secretary. He is a retired former employee of Thames Water. He has a great deal of community politics and communities experience.

Until recently Louise led the Environment (International) practice at the global law firm Hogan Lovells. She is widely recognised as a leading lawyer on environmental, social, and health and safety issues.