The River Brent, one of the main tributaries of the Thames, runs through four west London boroughs. Over time its catchment (the area drained by the Brent and its streams) has become increasingly unnatural, and its waterways have been artificially straightened, dredged and encased in concrete.

Like many urban rivers, the river Brent now suffers from pollution, a lack of natural habitat, and the presence of many invasive non-native species (INNS) such as the Himalayan balsam plant. Not only is this bad for wildlife and the overall river ecosystem, it puts off many local communities from visiting and using the river at their doorstep, especially where the river flows through river parks suffering from anti-social behaviour.

Our vision is of a healthy river Brent, full of wildlife, known and loved by its local communities 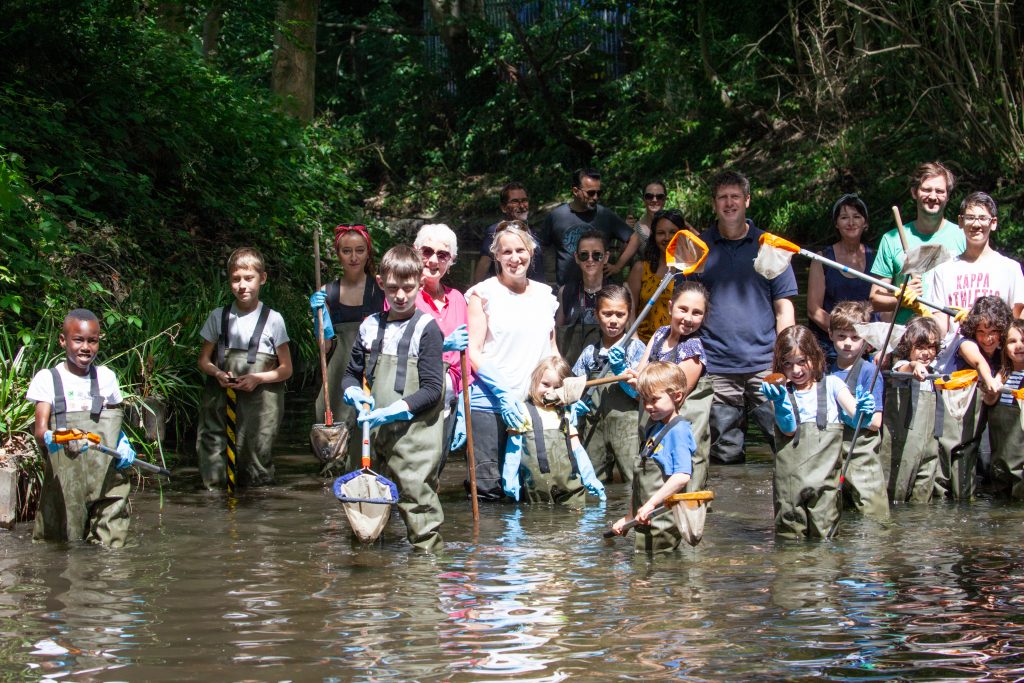 The Restoring Brent Rivers and Communities project will engage local people in areas of high social deprivation in Barnet, Brent, Ealing and Harrow. Together we will restore and improve sections of the river habitats with the aim to also increase community well-being.  We will increase access to the river and its paths, collaborating with local communities on practical river repair workshops, celebrating and sharing successes.

We aim to rewild sections of the river Brent by creating new wetlands, planting native aquatic plants, removing wooden toeboards and helping the river meander more naturally in its channel. We want to restore riverside walkways in public open spaces, making them more attractive, and increasing public safety by opening river paths up to more light,  views to the river, and therefore make it easier for people using the paths to get to see the river’s wildlife. 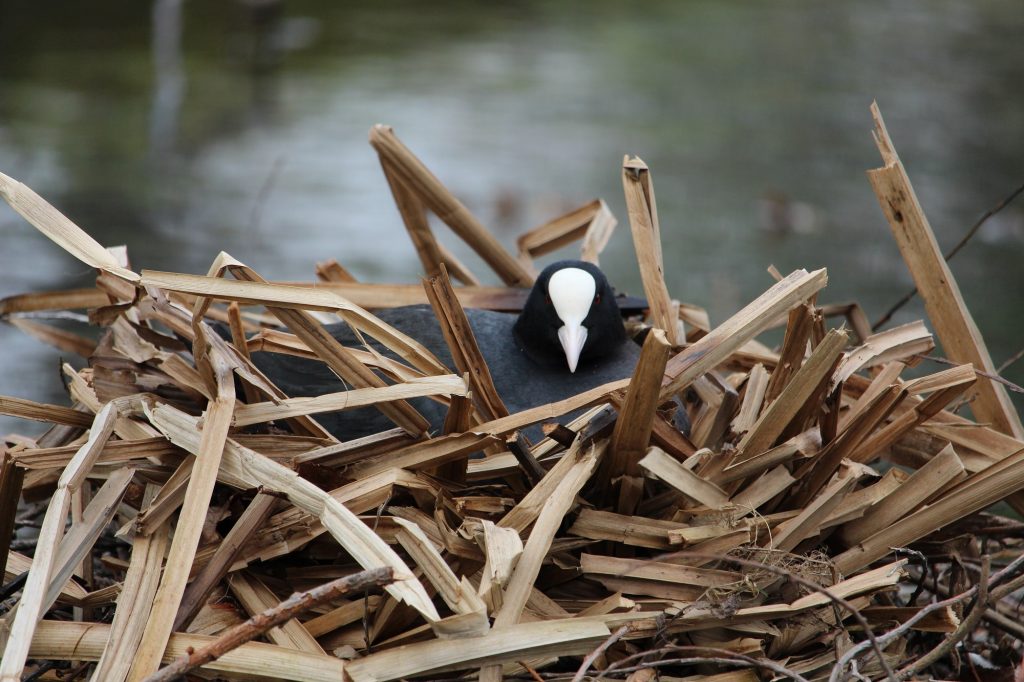 We will also offer citizen science monitoring activities to measure the health of the river, and consult with the community on tackling river plastic pollution. New visual interpretation boards will share information on the river Brent and its wildlife.

Over time, this project will increase biodiversity and also flood storage, as the wetlands will help soak up water when it rains. This will reduce flood risk for local people living near the river. Our vision is of a healthy river Brent, full of wildlife, known and loved by its local communities. 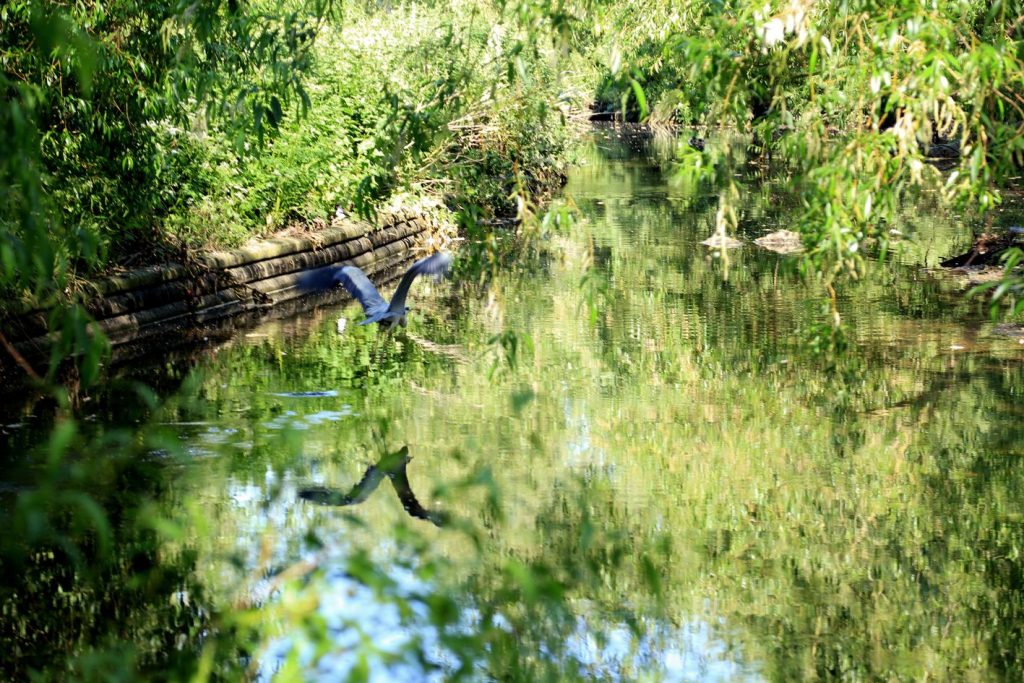 The project is funded by the Greggs Foundation in partnership with The Brent Catchment Partnership and Rivers Trust.

Thanks to a renewed interest in the Quainton Recreation Ground with activities and engagement made possible by Greggs’ Foundation award, Thames21 have been awarded a further fund following a successful application to the London Mayor’s Greener City Fund for extended improvements of the riverside path, river habitats and river park environment continuing from Quainton Rec through the adjacent greenspace. This funding supported the continued engagement at the Quainton Rec, increasing Londoners’ access to nature, bringing together local residents of all generations, with safer, restored and welcoming greenspaces along local riverside walks and cycling routes linking Wembley with the Welsh Harp SSSI.

This project worked directly with local communities and supported the re-engagement of people through match-funded river restoration, arts and monitoring.