Like many urban waterways, Harrow’s Yeading Brook was encased in concrete, troubled by pollution and posed a flood risk.  The brook, a headwater of the river Crane, rises near Headstone Manor, a 23-hectare historic green space and feeds the moat of the medieval manor house at its heart.

Many of its problems have been addressed in a £2.165m Lottery-funded river restoration project, a collaboration between Harrow Council and Thames21.

The transformation has been led by Harrow Borough Council, alongside community work by Thames21 to engage and educate the community about wildlife, pollution and flooding issues.

A celebration event was held in September 2021 to mark the culmination of the project that begun in 2019 concentrating on the parklands surrounding Headstone Manor and Museum.

As part of the work at the park, Thames21 employed an onsite outdoor learning officer who role was to engage the community, enhance volunteer skills and devise an activity programme. This activity programme included work with schools, nature walks, conservation days, wild family fun, an environmental fair, wildlife surveys and training in waterway management and monitoring. The Friends of Headstone Manor Park will continue to run some events and activities at the Park.

The Headstone Manor Park Education Pack is available to download via this link. The pack includes detailed sessions on Waterways & Wetlands, and Headstone’s Habitats as well as lots of other information about the site and how it can be used for educational activities. The self-led sessions are aimed at KS2 but can be easily adapted for other key stages.

Two family friendly leaflets, to help families enjoy the park, were also created as part of the project  – these can be downloaded via the links below or paper copies are available in the Museum’s Café and visitor centre.

One is a Wild Fun leaflet helping families to be creative by making birds or animal nests or make art or craft out of natural materials.

The other – Headstone Manor Park Wayfinder Trails encourages visitors to play, discover and explore three trails around the park.

The restored 14th Century manor house, farm buildings and moat are what remains of what was a large working farm for more than 1,000 years. The partially culverted Yeading Brook posed a serious flood risk to the museum site, itself a Scheduled Ancient Monument.

When rivers are encased in culverts (concrete channels), this makes them more prone to flash flooding, as the flood water has nowhere to go but downstream. A concrete environment also makes it very difficult for plants and wildlife to gain a foothold. Not only that, but pollution enters the brook from misconnected plumbing in the area, and road run-off from nearby roads – toxic chemicals from vehicles build up in dry weather and are then washed into rivers when it rains.

Having broken the river out of concrete, allowing it to flow more naturally and planting up the riverbank, the Yeading Brook will become more resilient. A new wetland full of reedbeds will  help soak up the pollution and provide spaces of refuge for wildlife during pollution incidents. The rewilded landscape also provides an attractive nature oasis for the local urban community. Thames21 has engaged local people and helped to develop the Friends group by running clean-up days in the park.

The new wetland design is modelled on a river system. The water channel will include an acute meander to slow down the water so that it drops the polluted sediment before moving into the reedbed. The bacteria on the roots of the reedbeds will feed on the pollutants, and as a result pollutants will be removed from the water. Clean water will then flow into the moat and the Yeading Brook from the wetland. Periodically, sediment will be removed and safely disposed of so that the river can keep flowing through the wetland.

Flood storage basins were excavated in 2020, to hold water for short periods during high rainfall. This prevents flooding downstream. The temporary ponds this creates attract wildlife like toads, while plants such as lady’s smock thrive in the wet soils.

The new wetlands are already attracting dragonflies and much other wildlife, and now that the Yeading Brook has been opened up, freshwater shrimps have been spotted, indicating cleaner water. Volunteers have been trained to test the water for hidden pollution. 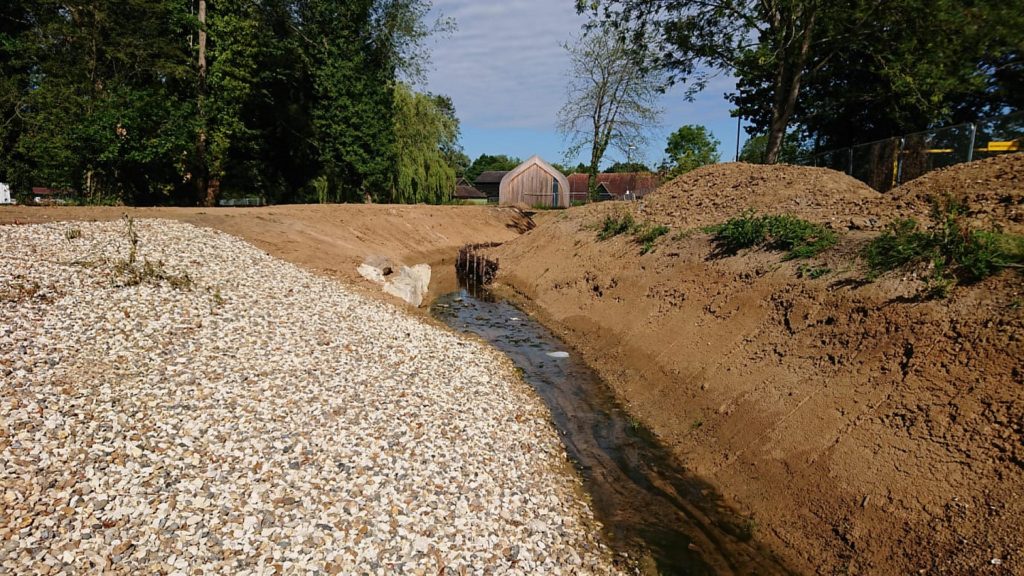 The Park will not only be a haven for nature – badgers and bats might be seen at dawn or dusk – it has also been designed to address river pollution and cut the risk of flooding for local communities. This includes improving the drainage for sports clubs who use the pitches on the site.

The project was funded by the National Lottery Heritage Fund under the Parks for People Programme and the Greater London Authority. The work, hosted by Harrow Borough Council, also received funding from Thames Water, Harrow Parks, Green Grid and contributions from developers.  The celebration event in September 2021 also marked the completion of the £1m Flood Alleviation Scheme funded by Thames Water, the Environment Agency and the Thames RFCC (Regional Flood and Coastal Committee). 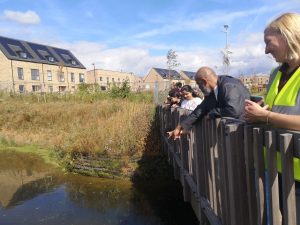 During the course of the project, Thames21 has worked closely with Harrow Borough Council, the Friends of Headstone Manor Park, the Harrow Nature Conservation Forum and the Museum. The purpose has been to develop residents’ understanding of their local waterway, its wildlife and its role in the wider network of waterways. Sessions have included exploring personal water usage and impacts. For example, how dog flea treatment can end up in waterways, as can silt, oil and toxic metals washed off roofs and roads.

Headstone Manor Park is in north-west Harrow. The park is on many public transport routes, accessible at all hours and free parking is available. 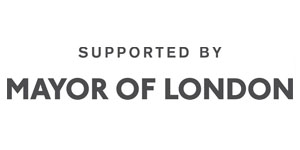 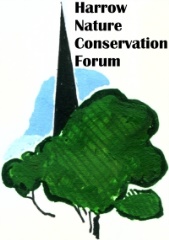 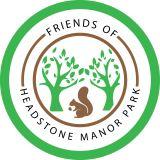