Rivers face many pressures from the towns and cities that surround them. Once the lifeline of communities, rivers are now neglected wild spaces suffering from pollution, poor water quality, habitat loss due to economic development and flow problems caused by abstraction to provide tap water.

This threatens our fragile river ecosystems and threatens humanity’s resilience to climate change impacts. Flooding and drought are more common and this pattern is predicted to worsen.

We are fighting hard to deliver real improvements to rivers by focusing on the three main things that rivers need to thrive: good water quality, the right amount of natural flow and the correct habitat for wildlife.

The majority of London’s rivers suffer from poor water quality. It’s clear that river health is suffering. Poor water quality is caused by run-off from roads or other hard surfaces, sewage pollution from misconnected plumbing, broken sewers or occasionally from treatment works and incidents such as oil spills.

Through projects such as INTCATCH and Community Modelling, we are identifying where this pollution is coming from and testing solutions for how it can be prevented. We’re also developing and delivering ways to improve the water quality by creating wetlands and SuDs (rainscapes) to filter and purify the water before it reaches our rivers.

Flooding and drought are ever-more common realities for rivers and the communities that surround them as climate change is increasingly felt and our rivers are drained to provide water for homes in a process called abstraction. To best equip communities and rivers, we are working to deliver sustainable solutions that help store flood waters and alleviate drought through our Natural Flood Management projects.

Wildlife in London has lost a significant portion of its river habitat; this places unnecessary pressure on many species. Enhancing river habitats is crucial in order to establish an increasingly healthy, interconnected river ecosystem. We do this by installing reedbeds, allowing rivers to meander and removing barriers, such as weirs. Our efforts also focus on restoring or rewilding sections of river to help create more natural ways for the water to flow. 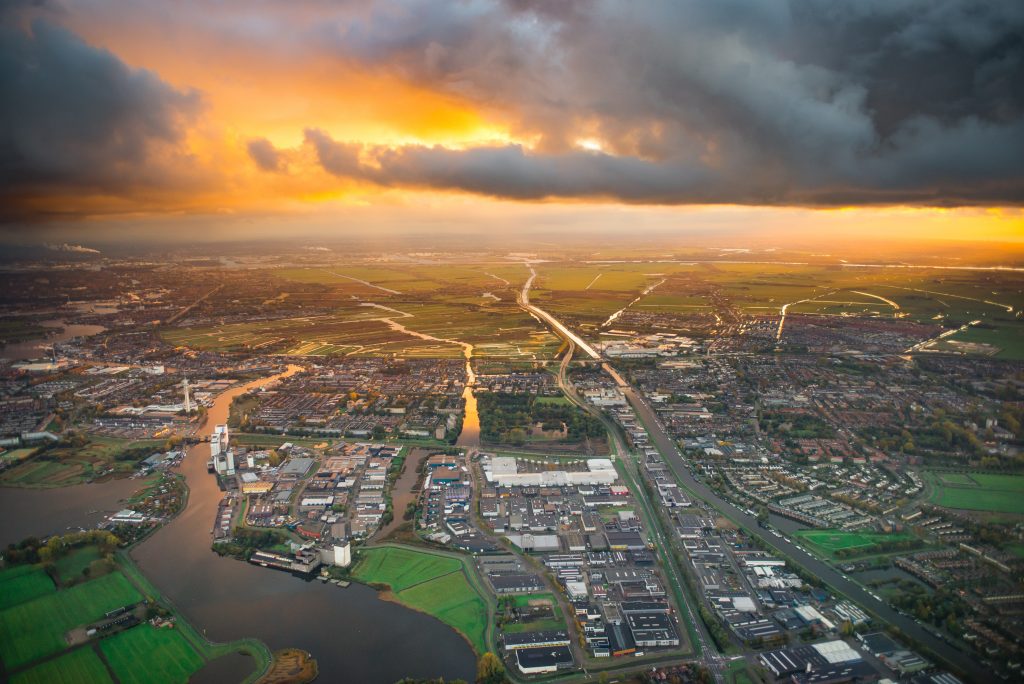 We take a holistic approach to improving rivers. We see the river as a whole, not just the section in front of us. That’s why we unite various organisations to bring about positive change for entire river catchments and either host or co-host seven Catchment Partnerships and chair the Catchment Partnerships in London group.

What impact are we having?

We are actively contributing to a healthier river ecosystem and showing how natural methods of conserving wildlife and waterways are enabling wildlife to flourish with significant benefits already being recorded: