Thames21 is one of the partners in an ambitious five year programme to undo some of the damage caused by decades of human intervention on an old fen landscape encompassing the London boundary and South Essex.
The ‘Land of the Fanns‘ area extends from the River Rom/Beam in the west towards Basildon in the east and from Brentwood in the north to the River Thames. Decades of road-building, housing growth, quarrying and landfill have left the landscape fragmented.
An ancient fen landscape in East London and South Essex
The Land of the Fanns Landscape Partnership Scheme, funded by the Heritage Lottery Fund, aims to build a sense of identity for the area, through 26 projects across an area spanning 70 square miles.
The word ‘fanns’  is a Saxon word for fen which means a low marshy land or low lying district. This describes much of the original Land of the Fanns landscape which was historically an area of fens, forests and farming.
Along its southern boundary, the landscape flanks the river Thames, which has had a significant influence on the area’s historical development. The Scheme aims to engage local communities with the natural, geological, archaelogical and built heritage of the area, increasing their understanding of it and empowering them to help look after it.
Thames21 will work on three river and wetland restoration projects on sections of the Rom/Beam, Ingrebourne and Mardyke rivers – Thames tributaries which run from north to south. We aim to improve biodiversity, reduce flood risk and increase access to the rivers for the local community.
Reconnecting communities with their rivers is at the heart of Thames21’s work. This partnership offers an exciting opportunity to restore sections of three Thames tributaries and reconnect them with their communities. 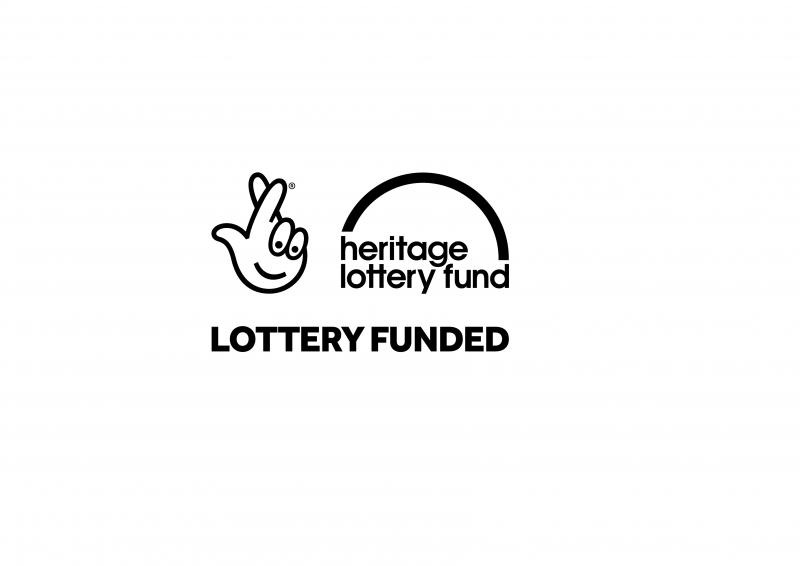 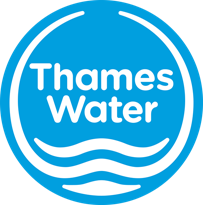