The Great River Rescue campaign – the first national clean up of rivers –  caught the imagination of people across England.

Run during October 2017, there were 42 events registered, from Cornwall to Cumbria as people in England and Wales showed their dedication to the cause of cleaning up rivers for the benefit of wildlife and to stop rubbish – much of it plastic – washing out to sea.

The first year of the Great River Rescue gave the public the chance to take action by organising and registering their own clean-up, or to get involved by joining in a clean-up.

A free ‘how to’ guide  was created to help people prepare as a useful first step, whether for individuals or groups. We are currently compiling a full list of results but you can see the  list of registered events that took place in 2017 as examples of what took place.

Thames21, The Canal and River Trust, the Angling Trust, the Marine Conservation Society, the Rivers Trust and Keep Britain Tidy joined forces to either organise clean-ups or point people towards them during the campaign.

They helped send out the call to youth groups, councils, housing associations and community organisations up and down the country to get involved and to register their events.

The campaign was inspired by Future Dust, a large-scale artwork by Maria Arceo in the shape of a giant plastic footprint commissioned and as part of Totally Thames, the September-long annual celebration of the River Thames. The installation will tour to different riverside locations across London (full list below) and will be illuminated at dusk by Dutch interactive light artist Tim Scheffer.

Maria spent a year collecting plastic litter from more than 40 beaches along the tidal Thames with the help of Thames21 and many committed volunteers. During the year, she became a Thames21 Badged Group leader by completing the charity’s  Leading a Waterway Clean Up course, enabling her to lead clean-ups with volunteers. Special clean-ups were arranged to make sure plastic removed by Thames21 volunteers was incorporated into the sculpture.

The artwork acts as a dramatic representation of the plastic footprint that mankind is leaving on our rivers, streams and oceans.

Lead your own clean-up

Inspired by this huge artwork to take the next step and tackle the problem? If you want to put on your own event to clean-up your local river and you can’t access our popular Leading a Waterway Clean-up training, then download our free guide which gives you the basics to making your event a success. Individuals conduct clean-ups at their own risk.

A launch event for the campaign was held on World Rivers Day, Sunday September 24, at Millwall Draw Dock on the Isle of Dogs, where 50 people including local Scout groups came along for an event that featured on Sky News and London Live.

Facts on plastic in our rivers

The Port of London Authority’s Driftwood Team, with Thames21, remove 200 tonnes of debris from the tidal Thames alone each year

Packaging represents 75% of the litter washed up on the Thames foreshore. Food related packaging is 65%, with food wrappers alone 20% – the top single type of item

It is estimated 6.4 million tonnes of litter enters the sea annually, according to the National Academy of Sciences in the USA

An estimated 80% of all marine debris found in the ocean is land based and 80-90% is made from plastic, according to the Last Plastic Straw campaign

Be inspired to make a commitment to long-term change by:

The Future Dust artwork was on display along the River Thames, London, in September as part of Totally Thames. It was a Totally Thames 2017 commission supported by King’s College London’s Departments of Chemistry and Geography, Cultural Institute at King’s, Arts Council England, Embassy of the Kingdom of the Netherlands, Hubbub and British Land. Transport and logistics was been supported by White’s Transport Ltd and the project offers special thanks to Thames21, Metal Culture and all the volunteers who have helped collect and sort the plastics.

The steering group behind the campaign is made up of Thames21, the Angling Trust, the Marine Conservation Society and The Canal and River Trust 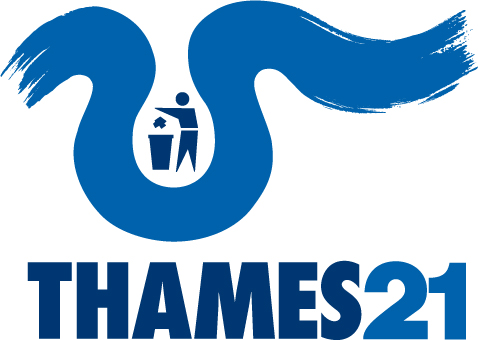 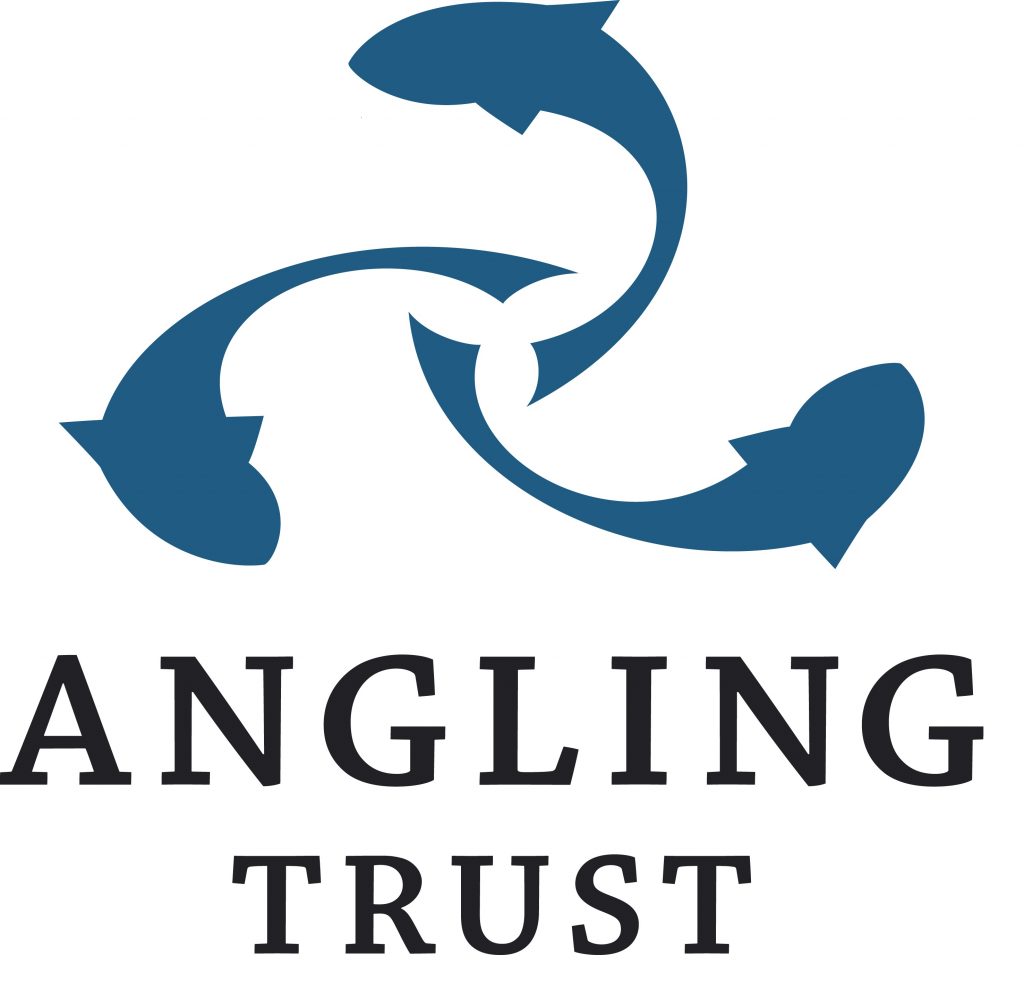