Nordic walking, river dipping and wading in the Ravensbourne were among the attractions at the launch of London Rivers Week on Sunday at Ladywell Fields, Lewisham.

Opening the event, Leonie Cooper, who chairs the London Assembly’s Environment Committee, described how she spent a lot of time in rivers when growing up in the Lea Valley.

“I spent a lot of my childhood with nets in a river,” she told the audience at the launch, hosted by Thames21, London’s leading waterways charity. “Most people will know the River Lea and will have seen and admired it, because it runs through the Olympic Park.

“I now live in the Wandle Valley and we’re trying to get it all cleaned up.

“Rivers give us all a sense of health and well being.”

Debbie Leach, Chief Executive of Thames21, told those gathered at Ladywell Fields: “Once upon a time the rivers that flowed through London were thought about as a bit of a problem. They were put into concrete straight jackets. People forgot they were rivers and they looked like drains. 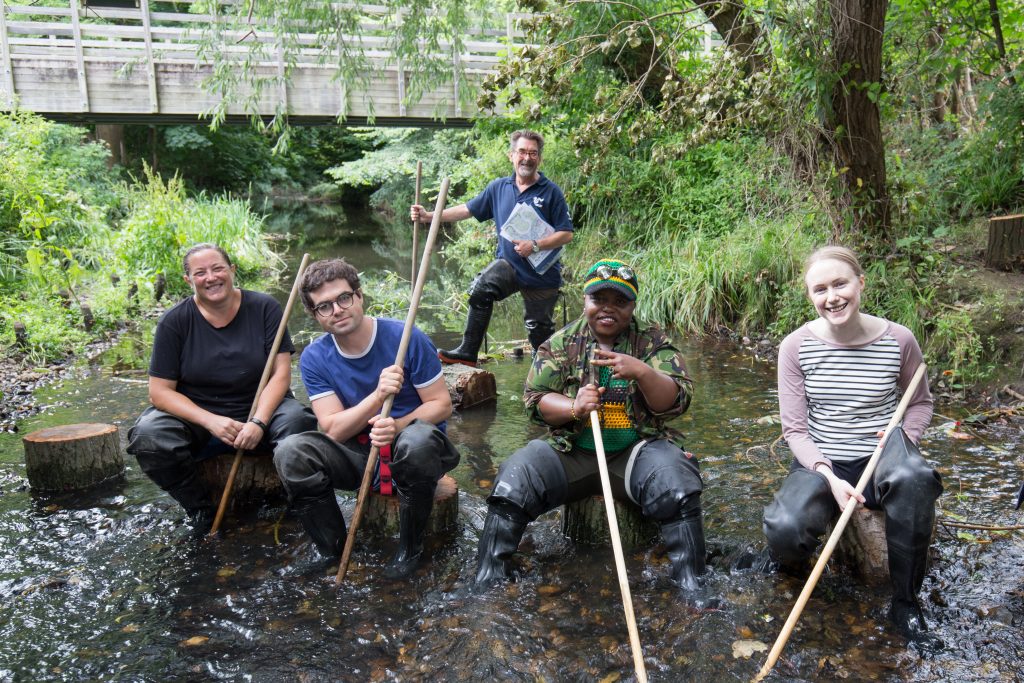 “Since 2008, we have restored more than 20km of rivers – but it’s only just the start. London Rivers Week is about giving people the chance to see for themselves what can be done.”

The opening event was also attended by London Borough of Lewisham councillors Alan Hall, the area’s ward councillor, and Liam Curran, chair of the sustainable development committee in the borough.

Visitors enjoyed a range of activities, from pond dipping and river wades led by the Environment Agency and Thames21 to introductions to Nordic walking, yoga and a herbal walk to emphasise the health and well being benefits of open spaces and rivers.
London Rivers Week celebrates the restoration of more than 20.5km of rivers since 2008. This year’s festival has more than 30 events taking place between June 26 and July 2, across the capital. 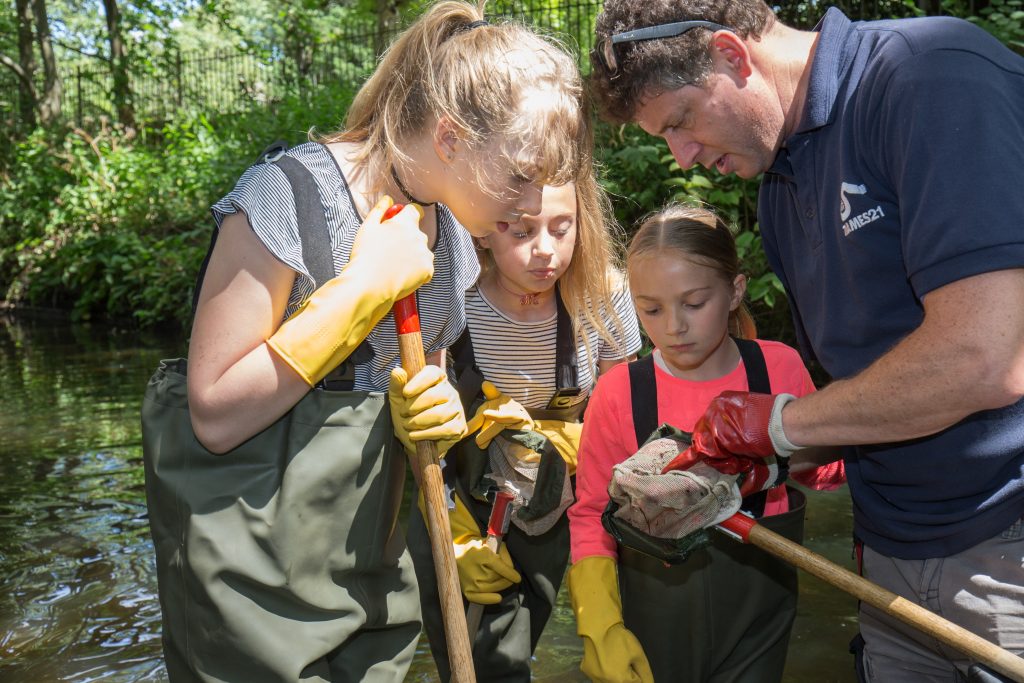 Londoners across the capital will don waders, jump in canoes and go on walks to find out about the many forgotten rivers waiting to be discovered during London Rivers Week, a free festival celebrating London’s rivers.

Many of our rivers are great natural green spaces which can help Londoners ward off stress, obesity and social isolation but too often they have been hidden behind buildings and fences, or even underground, making them hard to access.

New river restoration projects across the city have removed some of these barriers, increased the amount and variety of plants on the river banks and created new community spaces.

London Rivers Week showcases some of these newly restored natural spaces and raises awareness about how they are vital for Londoners’ well being. Environmental organisations including Thames21, the Zoological Society of London, London Wildlife Trust, the Environment Agency, Thames Estuary Partnership and the South East Rivers Trust are all putting on free events during the week.

This week, Londoners across the capital have the chance to don waders, jump in canoes and go on walks and talks to find out more about their local stretch of river.

They will be able to visit the opening of restored Stanmore Marsh wetlands, learn about raingardens in the Wandle and visit Kingston’s Wildlife Day. Here is the full list of events.