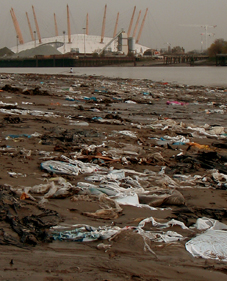 This is an example of a successful campaign in which Thames21 has played a part, as part of a coalition.

Those reading this are likely all too familiar with the perils of discarded plastic bags. Their colourful layers embed our river banks, while those that don’t float out to sea, posing a significant threat to marine wildlife. In the ocean, plastic bags can be mistaken for food and entangle and trap birds and animals.
While there is wide understanding about the dangers of littered plastic in the environment, our dependence on them appears to be increasing.

Thames21 successfully joined the call for a charge on single use carrier bags in England to reverse this trend. 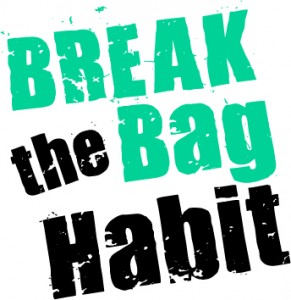 England, Keep Britain Tidy, the Marine Conservations Society and Surfers Against Sewage, which gained support across the blogoshphere before the Government passed a law which meant larger stores had to introduce a 5p charge for single use carrier bags.

Why we need to Break the Bag Habit: